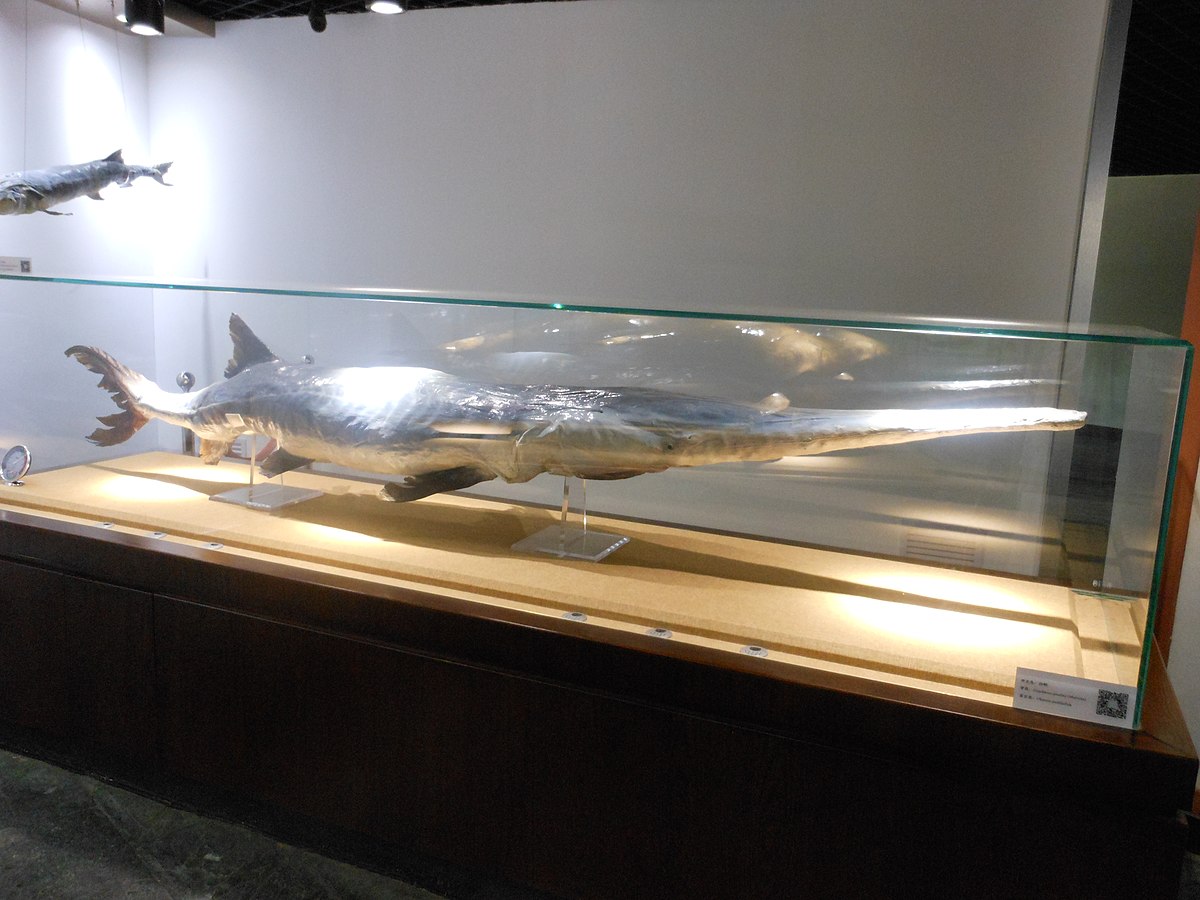 Once a delicacy eaten by Chinese emperors, one of the world’s largest freshwater fish just went extinct.

Nicknamed the “water tiger” and “panda of the Yangtze,” the Chinese paddlefish is reportedly dead after surviving 150 million years, according to a new study in the Science of The Total Environment.

The paddlefish’s extinction is the latest to cause researchers to sound a global alarm bell on the dangers of overfishing and habitat fragmentation.

Researchers conducting a year-long survey of the Yangtze River identified more than 330 fish species but did not find a single specimen of paddlefish, which resembles a swordfish. They also could not locate any of 140 fish species typically found in the river, and most are considered highly endangered, the study said.

Chinese paddlefish populations began to decline drastically in the late 1970s as a result of overfishing and habitat fragmentation, the study said. The fish went functionally extinct (could not reproduce) in 1993 before disappearing completely sometime between 2005 and 2010, the study said. The last live specimen was observed in 2003.

Scientists say that two other species native to the river, the reeves shad and the Yangtze River dolphin (or baji), have also gone extinct.

About forkless 300 Articles
Part-time despot and Dutch mini-pancake connoisseur. Has been known to play a musical instrument or two, much to the chagrin of people and pets around him.
Website

I love the way the Atlantic says it: “Stop Shopping“. . . . . . Black Friday, NYC Toy Store, pre-Pandemic America, the holidays are here. The supply chain is broken. Blessing or curse? Whatever MORE